You seem to be offline

17 March, Happy Birthday Bangabandhu Sheikh Mujibur Rahman, the Father of the Nation and the architect of independent Bangladesh! 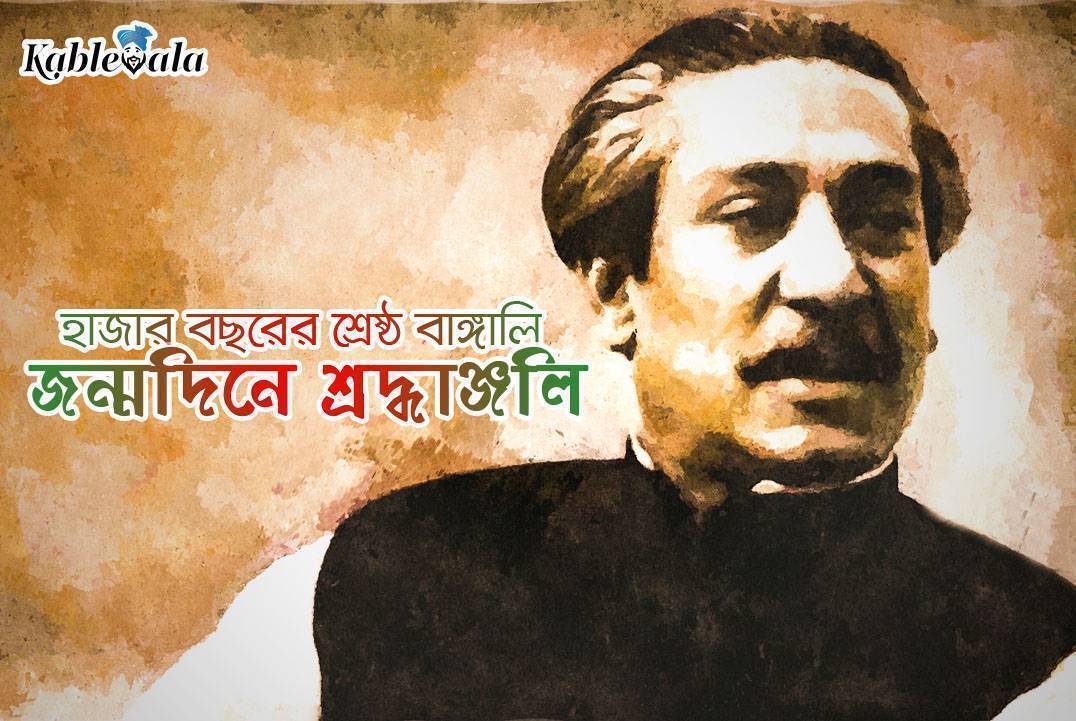 On this day in 1920, the architect of the nation was born in a respectable Muslim family at Tungipara village under Gopalganj district. He was the third child among four daughters and two sons of Sheikh Lutfur Rahman and Saira Begum.

He had not been educated abroad, nor did he learn the art of hiding feelings behind sophistry; yet he was loved as much by the urban educated as the common masses of the villages.

Through his dynamic leadership, Bangabandhu had organised the Bangali nation to fight against exploitation and repression by the Pakistani rulers. The movement culminated in independent Bangladesh through the nine-month long Liberation War in 1971.

Bangabandhu Sheikh Mujibur Rahman got involved in politics in his adolescence, and was arrested for the first time as an eighth grader of Gopalganj Mission School for joining the movement against the British rule.

A few weeks later, in the early hours of March 26, he declared Bangladesh’s independence before being arrested by the Pakistani occupation army. On returning from imprisonment in Pakistan after the liberation, Mujib began rebuilding the war-ravaged state.

17th March is also marked as National Children's Day. Ministry of Cultural Affairs has taken elaborate programmes in all districts and upazilas of the country to celebrate 99th birth anniversary of Father of the Nation Bangabandhu Sheikh Mujibur Rahman and National Children Day-2019 with due respect and festivity. Local organisations observed the day with elaborate programs including placing wreaths on Bangabandhu's portrait, rallies and discussions, essay writing, extempore speech, painting, handwriting; cultural programs and book exhibitions highlighting the life and accomplishments of Bangabandhu.

In the pre-dawn hours of 15 August, the noblest and the greatest of Bangalees in a thousand years, Bangabandhu Sheikh Mujibur Rahman was assassinated by a handful of treacherous military officers.