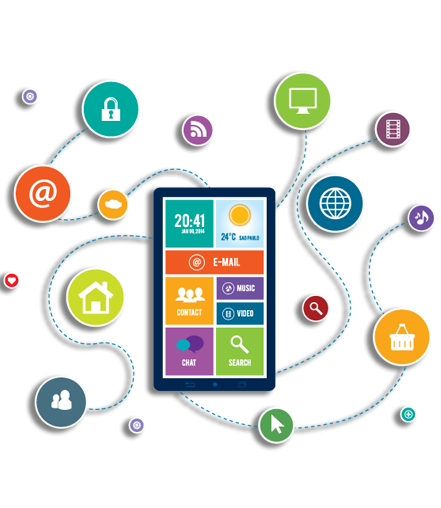 The international payments infrastructure has reached a point where consumers can use their cards in many parts of the world as easily as they can in their own country. But finding retailers who can accept all of these cards is a completely different story.

That’s because acquirers that want to enable merchants to accept cross-border payments encounter obstacles that make it difficult to compete with local providers, one industry analyst says. Among these obstacles are higher rates of declined transactions and costlier processing for merchants. It can also take longer for merchants to receive payments.

“There are still a number of barriers if you want to operate as an acquirer on a cross-border basis, compared to operating domestically,” said Ron van Wezel, Aite Group senior analyst, who authored a recent report on European acquiring.

For acquirers, those barriers mean there is a demand for those that offer cross-border services for merchants to centralize their acquiring, as opposed to acquiring on a country-by-country basis.

The cross-border acquiring market is growing in Europe, and large, multinational merchants are driving the charge. The Aite report found that as many as 150 to 250 of these large companies could benefit from a centralized model, and predicts that the EU card-acquiring market will be worth $14.7 billion USD in net revenue by 2022.

Retailers are looking for acceptance options they can use across international markets, based on how the U.S. acquiring model works. Companies want to minimize the number of merchant acquirers they have to work with across multiple countries for point-of-sale and card-not-present transactions. But few acquirers can meet those needs. Working with one acquirer would provide them a single point of contact, one source of reporting and overall cost savings.

Payvision is one global acquirer and omnichannel payment processor that has been working to fulfill the needs and problem-solve in the cross-border acquiring space, specifically for e-commerce merchants, by building an international network of merchant acquiring programs.

“The online environment has become interesting in the last 10 to 15 years, where retailers are trying to sell to a global audience. However, there are all kinds of complexities and inefficiencies preventing that,” said Joe Emig, vice president of business development in Payvision’s international acquiring division.

Many of these complexities stem from the way global networks such as Visa and Mastercard operate their interchange programs. When an acquirer enables a merchant to make cross-border sales, the interchange fees the global networks charge are often much higher than they would be had the transaction originated from a local acquirer, and to a local cardholder.

A European e-commerce merchant, for example, can sell to U.S. cardholders. But when fees come through from Visa or Mastercard, they will include a cross-border fee. “It’s pretty expensive,” Emig says. “It can be close to 1% just as an extra cross-border fee that the merchant would pay.”

The merchant can also experience higher rates of declined transactions because issuers become suspicious when they see a customer in one country making a purchase from a merchant in a different country.

To avoid extra fees, higher decline rates and longer delays for receiving payments, Emig says the key is to help the merchant sell in the local currency. That might mean that a European merchant enables multi-currency processing for its global sales, or establishes a local merchant account for doing business with customers in the local markets where it operates.

“Obtaining a merchant account in that local market can certainly make it easier for them in terms of cost, timing and ability to increase the authorization rates of their transactions,” Emig says.

This strategy worked for one U.K.-based health and beauty merchant that Payvision serves. As it expanded its sales outside of Europe, the merchant began selling to a large base of Australian customers, the vendor says. Selling to these customers resulted in a much higher decline ratio compared to European sales because the company was selling its goods in euros only.

Payvision says it enabled the company to process in multiple currencies so they could charge cardholders in their local currency. With that change, merchant approvals increased by 38%. “Clearly both customers and card issuers were more comfortable with the transaction when it came through in the local currency,” Emig says.

Efforts to streamline cross-border payments have been ongoing. This month, processor Worldpay Inc. expanded its cross-border technology to enable real-time payments in more than 50 countries. And Aite Group's van Wezel predicts that consolidations of acquirers will likely take place, although it’s unlikely the acquiring market, specifically, in Europe, will become homogenized for some time.

“It looks like we’re moving to a pan-European acquiring space and eventually maybe to one European market,” he said. “But for the time being, there are still some cliffs to navigate for cross-border acquirers in this space.”