ACI was established as the subsidiary of Imperial Chemical Industries (ICI) in the then East Pakistan in 1968. After independence the company has been incorporated in Bangladesh on the 24th of January 1973 as ICI Bangladesh Manufacturers Limited and also as Public Limited Company. This Company also obtained listing with Dhaka Stock Exchange on 28 December, 1976 and its first trading of shares took place on 9 March, 1994. Later on 5 May, 1992, ICI plc divested 70% of its shareholding to local management. Subsequently the company was registered in the name of Advanced Chemical Industries Limited. Listing with Chittagong Stock Exchange was made on 22 October 1995. Advanced Chemical Industries (ACI) Limited is one of the leading conglomerates in Bangladesh, with a multinational heritage. The company has diversified into four major Strategic Business Units. 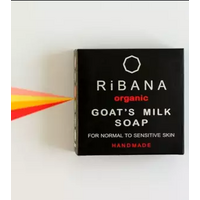 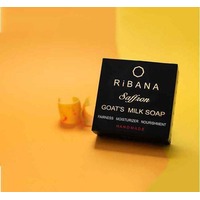