About Cricket Bat
Cricket is very popular game now a days. That's why cricket bat is widely used all over the world. The blade of a cricket bat is a wooden block that is generally flat on the striking face and with a ridge on the reverse (back) which concentrates wood in the middle where the ball is generally hit. The bat is traditionally made from willow wood, specifically from a variety of White Willow called Cricket Bat Willow (Salix alba var. caerulea), treated with raw (unboiled) linseed oil, which has a protective function. This variety of willow is used as it is very tough and shock-resistant, not being significantly dented nor splintering on the impact of a cricket ball at high speed, while also being light in weight. The face of the bat is often covered with a protective film by the user.

Write a review
Possibly you may be interested
Similar products 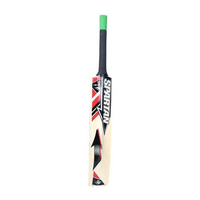 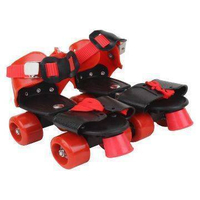 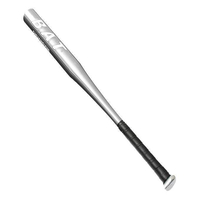 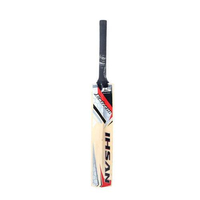