Know The Culture , Hold The Pride 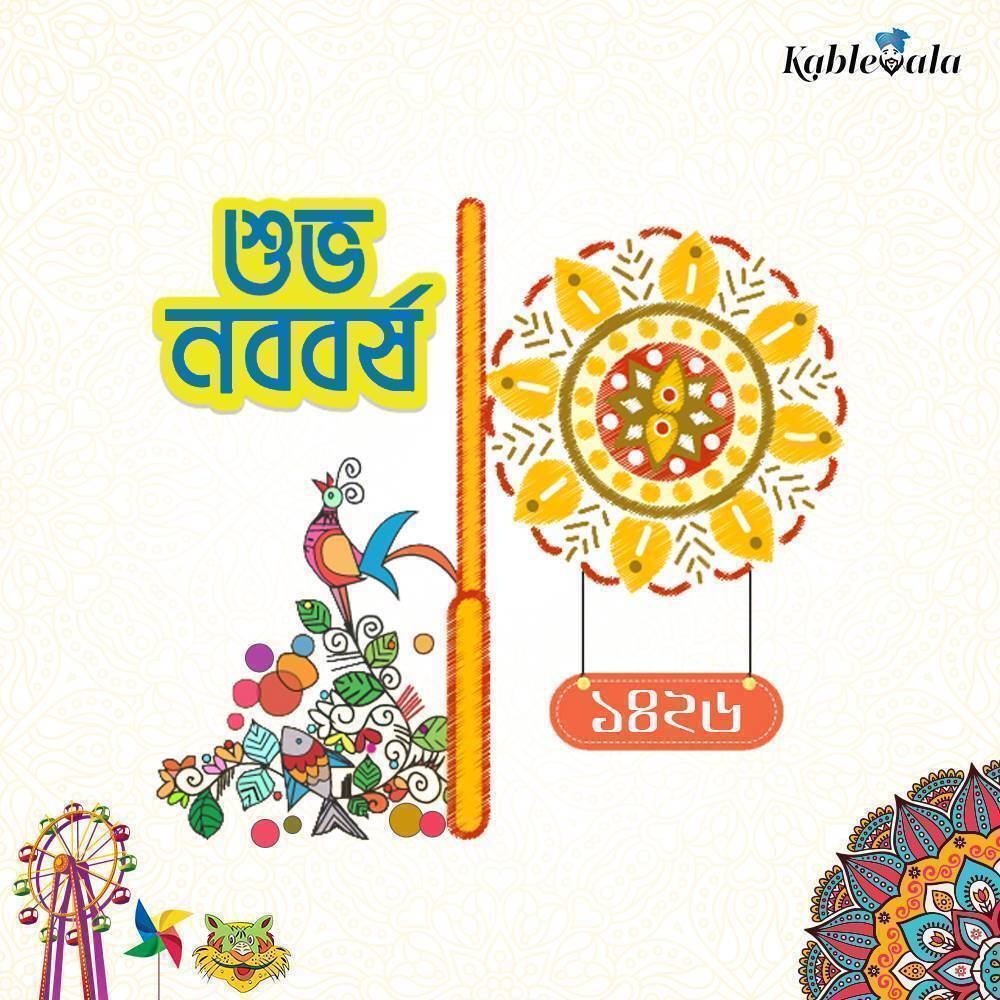 Bangladesh is a land of different culture . A lot of festivals are held in this country around the year. That's what makes it so mesmerizing and attractive to people around the world. Among these festivals, ‘Pahela Baishakh’ is the most prominent common festival. It is celebrated on the first day of Bengali New Year.

In Bengali word “Pahela” means the first, and Baishakh is the first month in the traditional Bengali calendar.

It is a unique and distinctive festival to the people of all classes and all religions in Bangladesh. Pahela Baishakh has been being observed in our country for about 450 years as a traditional culture. The third Mughal emperor, Akbar was the first to introduce this custom in our country. Then, on that day, the tenants were invited to the house of the landlord and they used to pay their rents there. Today also this day is being observed with great enthusiasm.

People from all walks of life, irrespective of their ethnic identity or religious beliefs, celebrate the day with traditional festivities.

One the most spectacular Pahela Baishakh festivities is in the capital of BangladeshDhaka. The center of local celebration is the Ramna Park. Early in the morning, people in hundreds and thousands pour in from all directions to attend the cultural function at Ramna Batamul organized by chhayanaut. The cultural program begins just at sunrise and the renowned artists of the country take part in the program that starts with the famous Rabindranath Tagore-song Esho-he-Boishakh, Esho Esho…… Artists also sing traditional folk songs, and display classical dances with the rhythm of musical instruments.

Similar party is held by students at the Institute of Fine Arts, Dhaka University. Since 1991, Charukola Institute has been bringing out the procession with massive replicas of elephants, tigers etc that have added new hues to this carnival, enriching it each year with more and more replicas, handicrafts and masks of birds, owls, crocodiles, earthen dolls, oxcarts, palanquins, boats, hand fans—everything crafted in sync with the tenets of local, indigenous cultures. UNESCO has incorporated this procession in its “Representative List of Intangible Cultural Heritage of Humanity” in 2016.

Apart from these, the entire city buzzes with programs and arrangements marking the day. In the old part of the city, businessmen and traders remain busy all day with halkhata festivities. The Baishakh fair in the field of Dhupkhola demonstrates how much passionate Bangalis are about festivals. The TSC area of Dhaka University vibrates with music and thousands of men and women, mostly young, hanging around in groups wearing colorful dresses. Women traditionally wear saris made of white cloth with red border. Bengali men wear kurta and dhuti (dhoti).

Now each area in the city has its own set of programs. Among others, the cultural programs at Rabindra Sarobar in Dhanmondi have gained some prominence in recent times.

True to their centuries old tradition, people from all walks of life thronged different popular and historic spots in the capital and elsewhere across the country to welcome the Bangla New Year, with new hopes and aspirations for a better, peaceful year. The celebration of Pahela Boishakh marks a day of cultural unity for the whole nation irrespective of caste and creed.